OBN Golf Day Round Up

Thanks to all who attended this great day on what was probably the hottest day of the year! There was a great atmosphere beforehand while people prepared for the day ahead although preparation mostly consisted of chatting to new people, copious amounts of tea, coffee and bacon butties, and not much in the way of warming up!

There was a wide variety of ability levels of player on the day from rank beginner with borrowed equipment right up to seasoned veterans and all points in between (names have been left out to protect the (not so) innocent!)

The Stableford competition prize was kindly donated by Citroen Blackburn courtesy of Matt Murphy. The winner received the use of a Citroen DS5 HDi (160Bhp) DSport 6 speed manual for a week fully insured.

The nearest the pin and 2's prizes were sponsored by Well Paid. 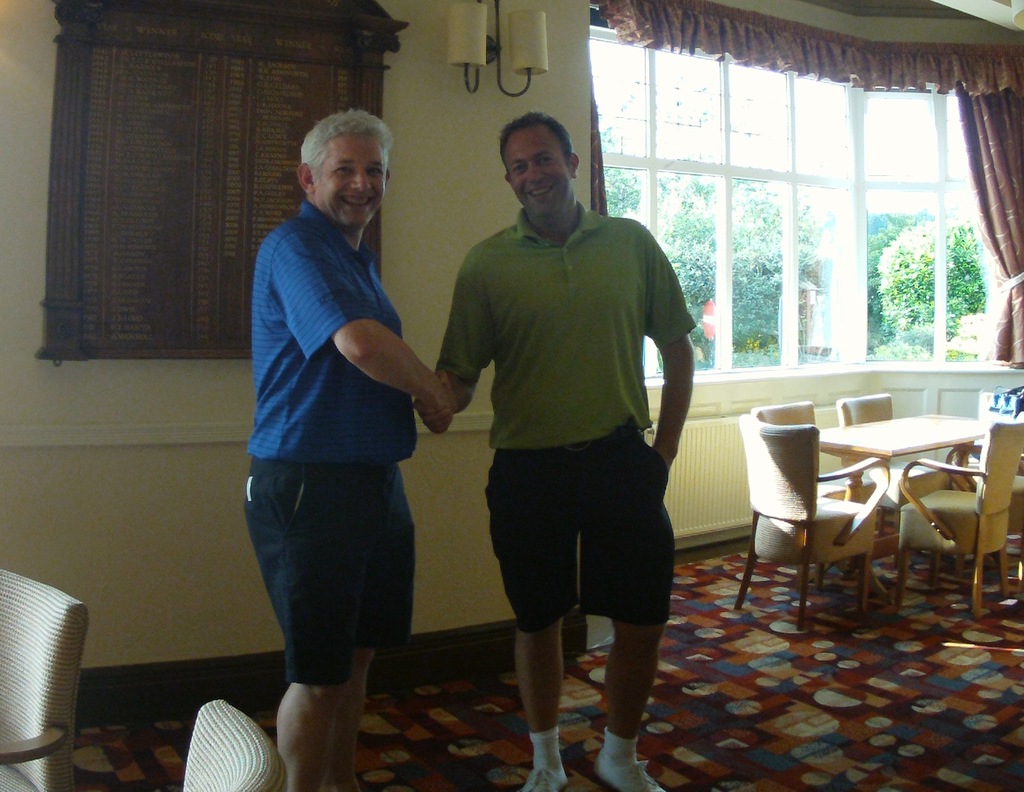 Congratulations also go to Anthony Pauls for claiming the nearest the pin prize on the 4th and at the same time scoring the only 2 of the day. 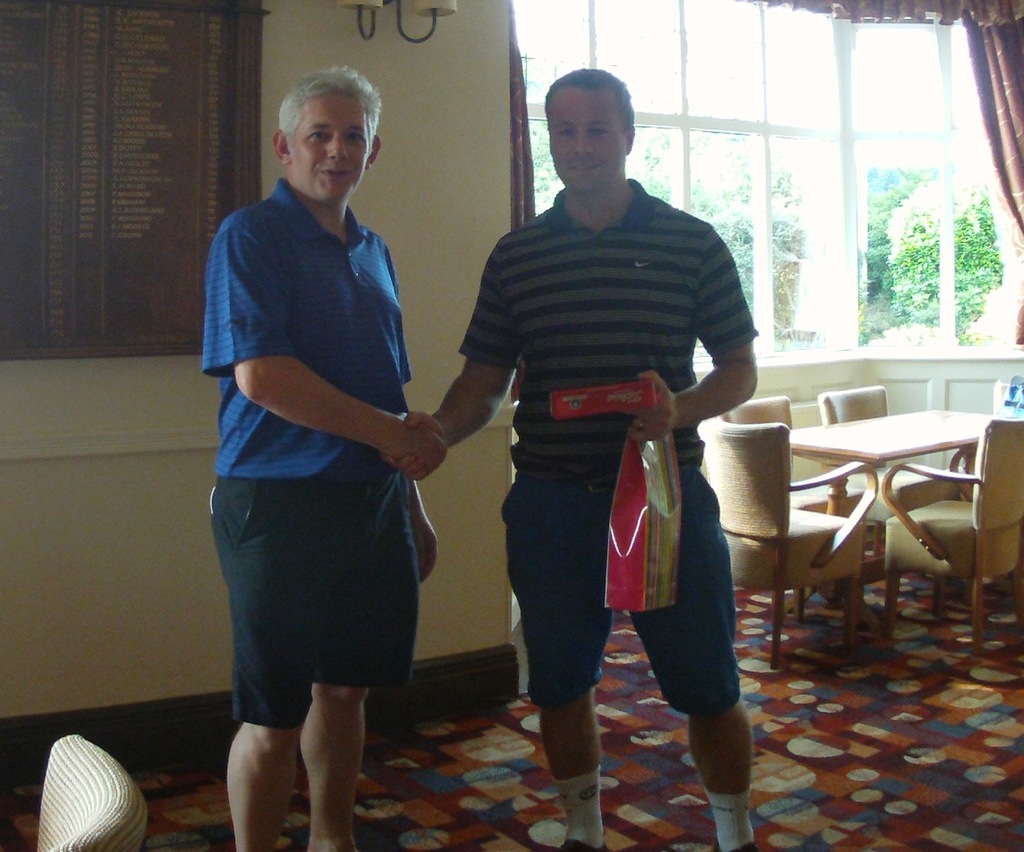 Nobody actually hit the 14th green in one (heat exhaustion was the most offered excuse!) so a card was randomly selected to give out this prize which went to Ros Hendren. Any suggestion that she rigged the cards so that hers was chosen are entirely unfounded!

The day was rounded off with socialising in the 19th Hole where the days achievements were celebrated and missed chances mourned!

If you would like to be part of the action for the next golf day join the OBN Golf Society Group here and get the chance to spend time on the course with networking partners, clients and prospects.

Thanks also go to the Pro shop, catering staff and bar staff of Crompton & Royton Golf Club, who made us feel very welcome and looked after us well.

If anyone who attended would like to add any memorable moments of the day as comments that would be great.

You need to be a member of Oldham Business Network to add comments!

Great day guys. Had 24 points after 12 holes then self destructed! and only ended up with 28 - It was hot though! Went through 3 litres of water!

Thanks for organising the day Ste & Ros - Let me know when the next one is!!!

Just like to echo Andy's thanks to Stephen & Ros for organising a great day, know how much effort you guys put into it and it's really appreciated.

Looking forward to the next one (did I hear October mentioned ?)

Oh and cheers Julie, just need to plan my road trip now before getting the keys off Matt !

A great day. Thanks again for arranging this Stephen and Ros.
I was the rank beginner. Or should I say, I was rank! Although very happy with my 5 point haul.

When's the next one?

Started by Lisa Pendlebury in Advertise Your Business Here Aug 14, 2019.

What degree do I need to be a web developer?

What skills do you need to be a web developer?

What is web development?